Book: A Long Walk to Water by Linda Sue Park 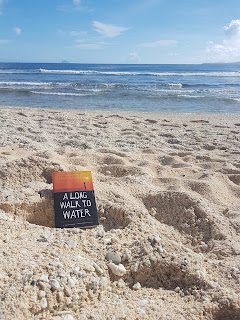 A long walk to water follows two protagonist with different lives in different timeline. This is also based on a true story and was made to promote Dut's Program, Water for South Sudan.

Salva Dut, an 11 years old boy who lost his family in Second Sudanese Civil War. He walks in hopes of finding his family and on his journey he led 1,500 lost boys to a refugee camp. Several years later, he arrives in America and lives in New York. When he found out that most of his family was alive he later starts a volunteer group to build wells in South Sudan called Water for South Sudan.
Nya, an 11 years old girl who walks eight hours to fetch water for her family. Through the story, her sister was sick and to be able to support her and her family Nya has to walk twice a day to fetch water. When Water for South Sudan reached their home she was overjoyed as they don't need to walk far and the water will be safer to drink. She then introduced herself to Salva Dut.

Overall, the story was touching. You see how similar the story were, the struggles both the protagonists experienced, and how they overcome the challenges in life and being able to give back. The moral I got from this book is that as long as you don't give up, you will have a lot of opportunities on your way. You may have the worst day today but remember that the sun will still shine tomorrow to show you that there will be new hope coming. With the pandemic, I find this book very timely. The premise might be different but as we live our lives differently, helping in every way we can, may it be through kind, finance or prayer, will go a long way. Don't Give Up and just keep going! 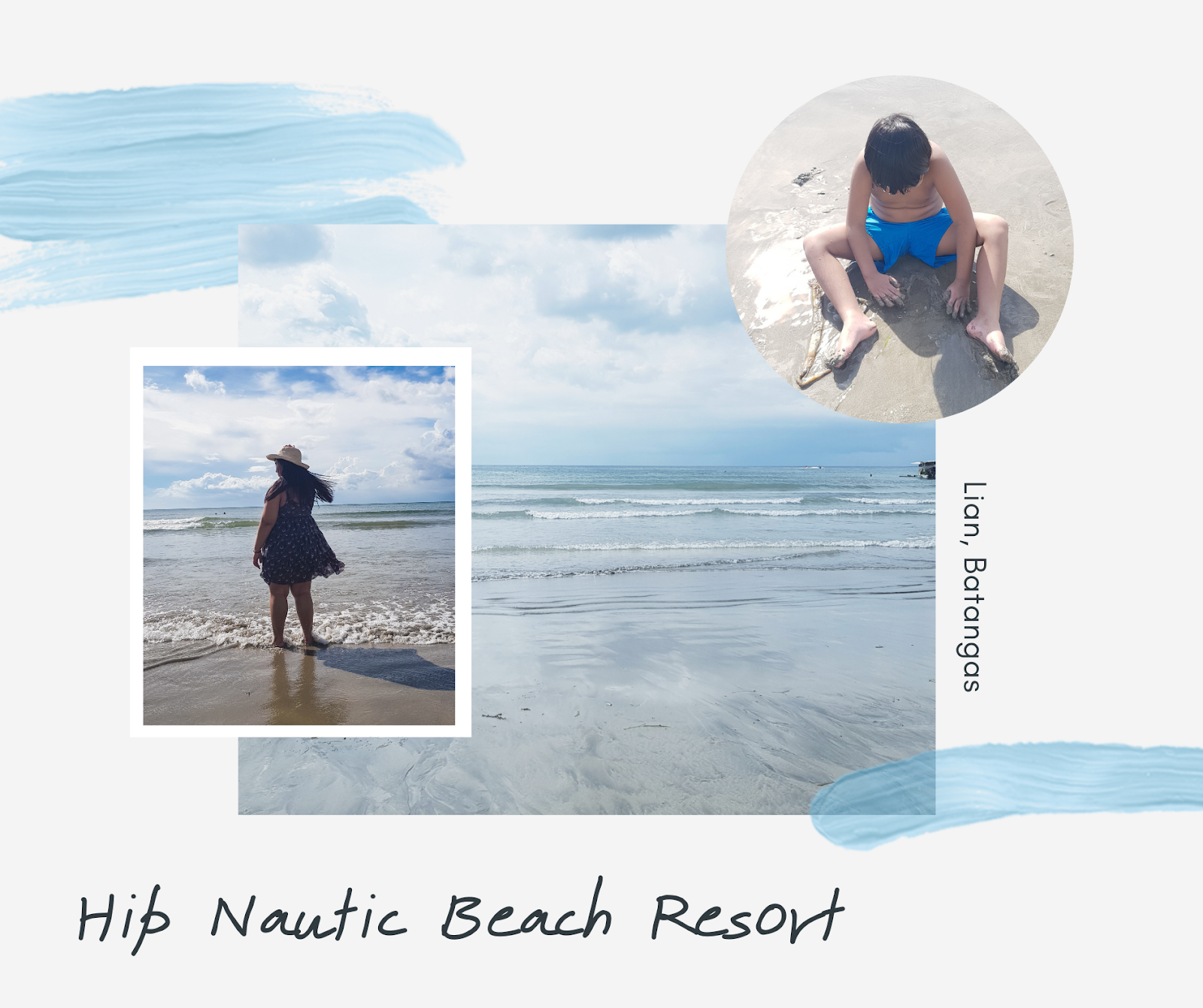 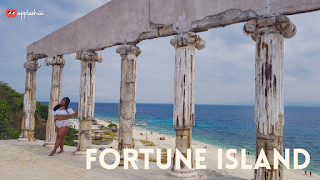 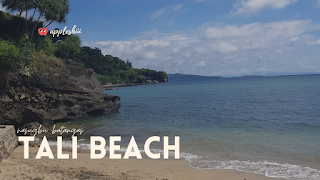